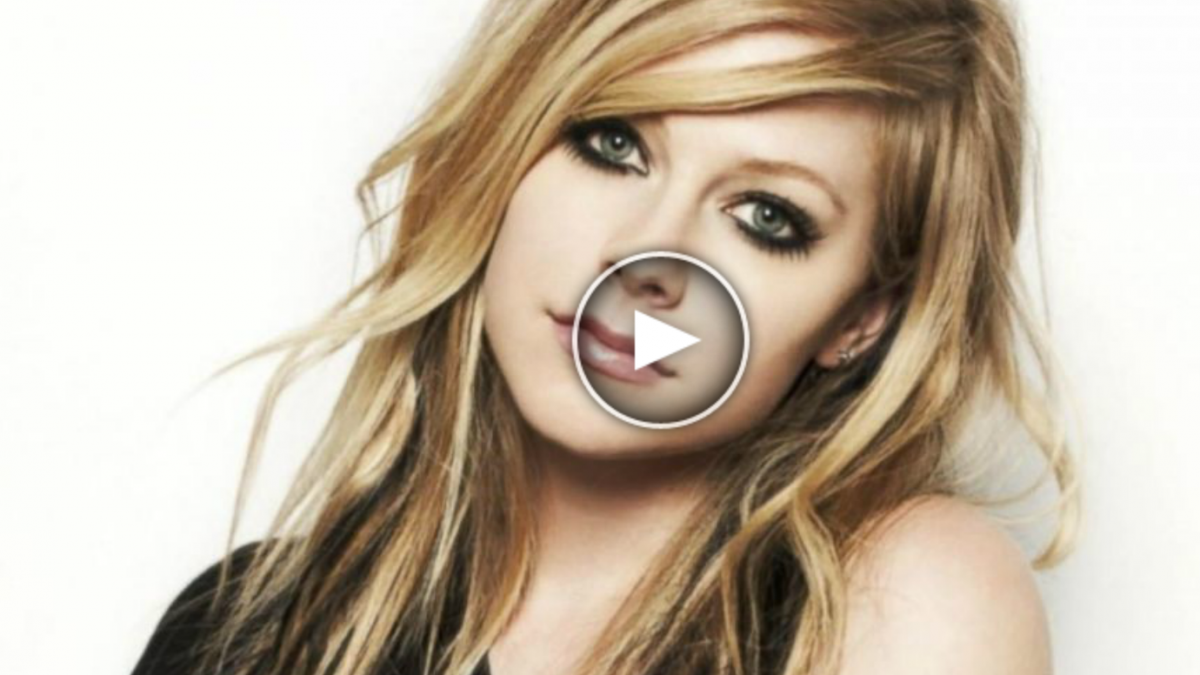 After getting the relieving diagnosis of Lyme disease, which Avril Lavigne believes she got from a tick bite last spring, the singer was bedridden for five months in her Ontario, Canada home. Lavigne is starting to speak out and wants people to know about her ordeal. She thinks that by bringing the attention to the symptoms of this debilitating disease that many others can be helped from misdiagnosis to be able to get answers much sooner.

“I literally became bedridden last October,” the “Complicated” singer said, adding that she saw multiple specialists who failed to get to the root of the problem. “They would pull up their computer and be like, ‘Chronic fatigue syndrome.’ Or, ‘Why don’t you try to get out of bed, Avril, and just go play the piano?’ It’s like, ‘Are you depressed?’”

Lavigne said she would wake up with night sweats and felt as though she had the flu.

“This went on and off for a month,” she said. “And I saw my doctor right away, got blood tests, got swabbed, and they didn’t really know what was wrong with me.”

It wasn’t until 2 months into the symptoms that she said she suspected Lyme disease.

This went on for months and frustrations were mounting. Unfortunately, this is not an uncommon story from those who have suffered from Lyme disease. There is so much confusion and misunderstanding. It can be quite an emotional rollercoaster because you don’t know what’s next. You don’t know what to expect.

Lavigne: “I started going to other doctors and, like, specifically telling them and asking, like, ‘I have Lyme disease. I know I do. Can you check me?’” she said. “Then I finally figured out, ‘Find a Lyme specialist.'”

“And the thing is, when you’re a specialist, you also really know the disease inside and out and you can diagnose their symptoms,” Lavigne said.

After getting the diagnosis of Lyme disease, which Lavigne believes she got from a tick bite last spring, the singer was bedridden for 5 months in her Ontario home.

VitaLyme feels the same way that Avril does about this disease. Remember, that you’re not alone and that there are ways to beat this disease. The rockstar commented saying that she’s been on antibiotics and cleansing medication. It appears to have made all the difference. This is the same philosophy that we follow and have show to give relief from the ailments and positive results.

Source: Avril Lavigne Opens Up About Her Struggle With Lyme Disease