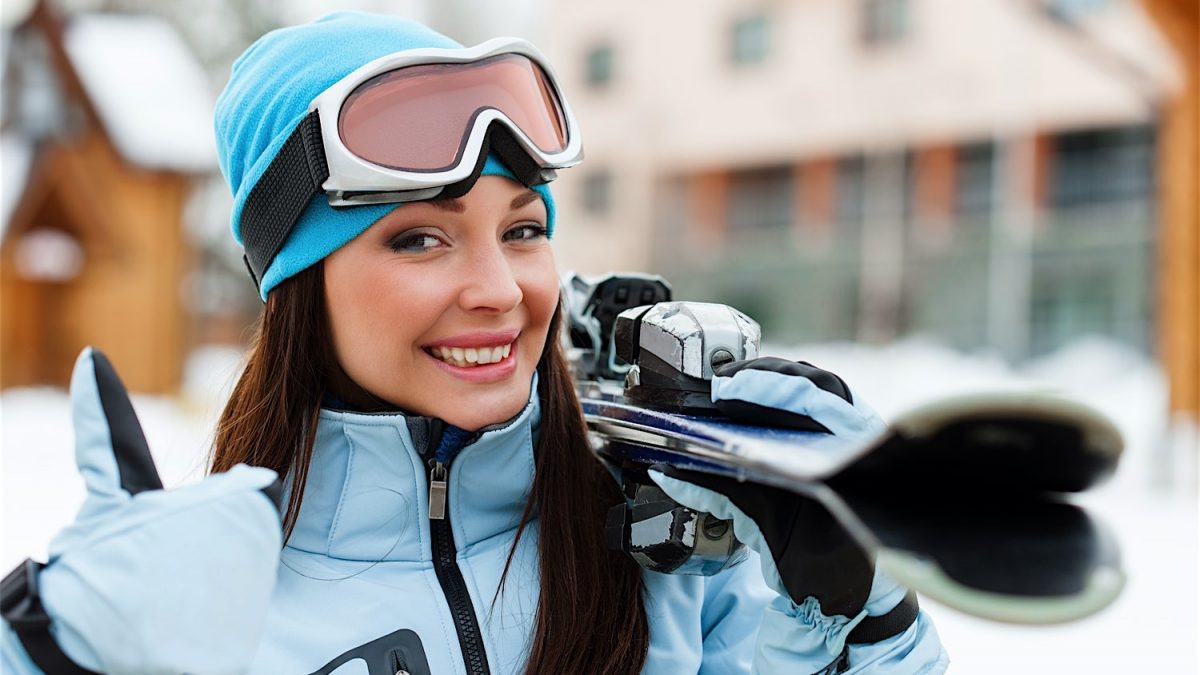 Caused by the Borrelia burgdorferi bacterium, Lyme disease can be transmitted through an infected tick’s bite (many different types of ticks and insects can also be infected, but more on that later…) and in turn can infect humans. Some of the usual symptoms include headache, fatigue, fever, joint pain and erythema migrans, which is a skin rash associated with Lyme disease. If not treated, Lyme disease can spread to the heart, the nervous systems, and the joints infiltrating every facet of the body.

You can contract Lyme disease from anywhere in the world. Though in most cases if you spend time or live in heavily-wooded or grassy areas where ticks harboring the disease thrive you’ll have a higher chance of crossing paths. Thus, if you are living in those areas, it is vital to take precautions in those places where ticks are abundant. What is Lyme disease and how can we at VitaLyme help you effectively treat it?

Lyme disease’s signs and symptoms vary from person to person and normally appear in stages. If you seek to know more on Lyme disease, read on and know its identifying symptoms.

One early indication of the disease is a small, red bump, which can appears at the site of a tick removal or tick bite and clears up in the next few days. While normal after a bite and may not be an identifying symptom, you may experience several symptoms and signs within a month after infection. 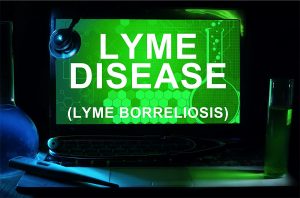 The erythema migrans rash gradually expands over days and may spread to 30 cm (12 inches) across. Normally, the rash is not painful or itchy. As one of the ways on knowing what Lyme disease is, there are some people who have this rash at more than one area on their bodies. Plus, here at VitaLyme we can help you with these symptoms.

The later symptoms and signs of Lyme disease appear in the next weeks to months if the condition is not treated. The rash may appear in other areas of the body. You may also experience joint pain. Bouts of severe swelling and joint pain may likely affect the knees, hips and ankles. However, the pain can transfer from joint to joint.

What is Lyme disease and what are its other symptoms? If you want to know more about the condition, you should know that neurological problems also come when your medical condition is not treated immediately and accordingly. From mere weeks to years after the infection, you may develop meningitis (inflammation of the brain’s surrounding membranes), Bell’s palsy (momentary paralysis on a side of your face), impaired muscle movement, and weakness or numbness in your limbs.

Lyme disease sufferers may also develop less common symptoms and signs like severe fatigue, hepatitis (liver inflammation), eye inflammation, and heart problems like irregular heartbeat. Problems regarding the heart, usually do not last for more than a few weeks or days.

What is Lyme disease and how do you contract it? Here at VitaLyme, we understand your fear of the condition. We want you to understand where it came from so that you can avoid it in the future.

Lyme disease in the United States is caused by the Borrelia burgdorferi bacterium, which is sometimes carried by deer ticks or blacklegged ticks, but just about any type of tick has been known to carry this disease. The ticks are typically described as brown. When young, the ticks are usually no bigger than a poppy seed, which makes it impossible for us to see them with the naked eye.

To get Lyme disease from a tick, you have to be bitten by an infected tick. The bacteria, via the bite, can seep through your skin and eventually travel through the bloodstream. To transmit the condition, in a lot of cases, the tick may only be attached to the skin for a few minutes. If you discover that the tick latching on to your skin seems swollen, it may have bitten you long enough to transmit the Borrelia burgdorferi. Infection may be averted if you remove the tick as soon as possible.

What is Lyme disease and what are some of its complications? At VitaLyme, we strive to help you overcome your condition so that you will not experience such symptoms. If your condition is not treated accordingly, you may suffer symptoms like:

How is Lyme Disease Diagnosed?

Lyme disease’s symptoms and signs are not exclusive and are sometimes found in many other medical conditions. Diagnosing it can be difficult and the ticks that carry the Lyme disease bacteria can, at the same time, also transmit other diseases.

If you have been bitten by the tick and you don’t have the rash that characterizes Lyme disease, your physician may inquire about your medical history, especially if you have been outdoors where the disease is common. The doctor will also conduct a physical examination.

Your doctor may also prescribe laboratory tests which can sometimes identify the bacteria’s antibodies to help confirm Lyme disease’s diagnosis. The tests can be taken a few weeks after infection, usually after enough time has passed for your body to develop antibodies. (Some medications can inhibit the bodies ability to create antibodies and Lyme tests are often unreliable)

What is Lyme disease and what are the best ways of preventing it? At VitaLyme, we strive to help you understand what Lyme disease is so that you can prevent it. After all, as with any disease, an ounce of prevention is worth a pound of cure.

To prevent Lyme disease, it is best for you to avoid long-grassed woody areas and bushy areas where the ticks live. You can lower your chances of getting the disease by taking certain precautions.

What is Lyme disease and how can it be treated? When all prevention measures fail and you get Lyme disease, you have a few options for treatment. Recovery will be much faster as soon as you begin your treatment either way. Your first option is the conventional method of antibiotics.

Oral Antibiotics. For treating the disease in its early stages, oral antibiotics are the conventional treatment. Adults and children over 8 years are usually prescribed doxycycline, while younger children, breast-feeding women, and pregnant women are usually prescribed cefuroxime or amoxicillin. While a 14- to 21-day antibiotic regimen is prescribed, there are also others who find a 10- to 14-day regimen helpful.

Intravenous Antibiotics. If the central nervous system has unfortunately been affected, your doctor may prescribe an intravenous antibiotic treatment for 14-28 days. While it may successfully eliminate the infection, you may need a few more days for the symptoms to clear up.

However, using intravenous antibiotics may lead to various side effects like mild diarrhea, severe diarrhea, low white blood cell count, and infection colonization with other organisms (antibiotic-resistant) not related to Lyme disease.

After the antibiotic treatment, there are still some people who experience symptoms like fatigue and muscle aches. The continuing symptoms, known to be post-treatment Lyme disease syndrome, are not usually relieved upon taking more antibiotics. However, there are some experts who assert that some people who contract Lyme disease are susceptible to foster an autoimmune response, which adds to their symptoms. More research on such phenomenon is needed, though.

Your other option is a natural treatment method that we’ve developed. What is Lyme disease and how can we at VitaLyme help you? While prevention is key and antibiotics can be helpful, we can help you overcome your Lyme disease and help keep your immune system better protected against future bacterial attacks.

Our three-step system is different from what conventional medicine is offering …and in our opinion a better solution for most people. We cleanse your body from the inside so that your immunity would be boosted and you can be better prepared to deal with medical conditions like Lyme disease.

The first step in our VitaLyme system is boosting the immune system. The second step is cleansing your body of toxic waste. This toxic waste is a result of biological matter and biofilm, which has been altered and may flood your liver. The third step is detoxifying your liver and replenishing your body with healthy bacteria.

As you have read earlier, Lyme disease is no laughing matter. It’s often under-diagnosed and you should not ignore it, instead address it as soon as you discover getting the tick bite. It is best to manage the condition in its early stages so that you will not have to deal with its complications later. Get in touch with us now so we can help you in your fight against Lyme disease.