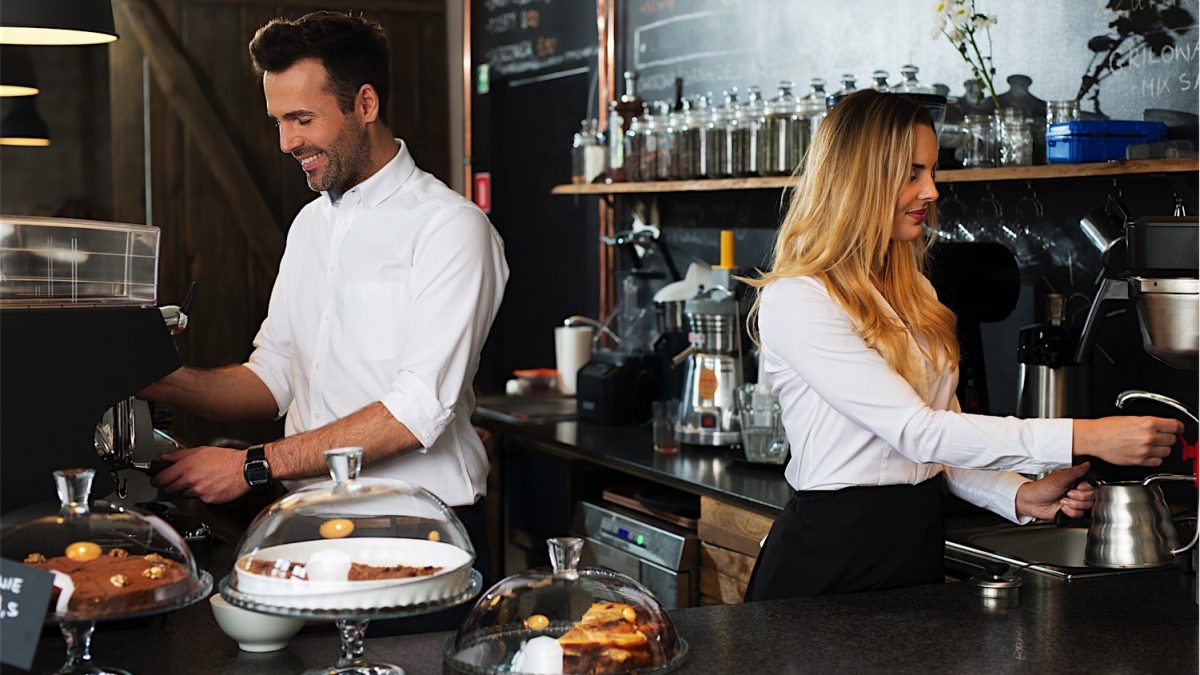 Believe it or not, Lyme disease has become one of the most common diseases in America. In fact, it is considered as the most common parasite-induced disease in all of the United States. As common as it is, not many people know how to deal with this condition properly.

One of the reasons why is because not everyone knows about its symptoms and how they can deal with it. In this post we’ll talk about this disease in detail, most specifically on Lyme disease symptoms. A knowledge of symptoms leads to quicker diagnosis, which will then lead to prompt and more efficient treatment.

Lyme disease has been completely under diagnosed or even misdiagnosed since the qualification of this disease in 1982 by a scientist named: Willy Burgdorfer. Lyme disease symptoms tend to match closely with other conditions and are quite similar in the ailments caused as well as the part of the body that are affected. These conditions are well known as: Rheumatoid Arthritis, Asthma, Tuberculosis, Anemia, Fibromyalgia, Cystic Fibrosis, Crohn’s Disease, Insomnia, Gout, Pelvic Inflammatory Disease, Anaphylaxis, and Rubella, just to name a few of the many.

What is Lyme disease? 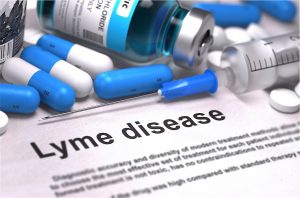 While Lyme disease is considered a common form of infection, it is surprising to know that it was only identified in 1975, which is 40 years ago. At that time, researchers investigated how children in Lyme, Connecticut were being diagnosed with juvenile rheumatoid arthritis.

On observation, these researchers discovered a common pattern: these children live in areas that harbor ticks. Also, they noticed that symptoms mainly emerge during the summer months, which coincidentally matches that of the breeding season of the ticks. It is through these observations where Lyme disease was first identified.

As mentioned earlier, the carrier (also known as the vector) of this disease is the tick (though it could be any infected insect or host). To be more specific, one type of tick is the deer tick, also known by its scientific name Ixodes sp. However, it would be wrong to say that they are the causative agents of this disease as the tick itself does not cause Lyme disease. Rather, it is mainly caused by a bacteria with the scientific name Borrelia burgdoferi. A type of spirochete, these bacteria mainly reside in the gut of the tick. The spirochete can then be transmitted to deer (or humans) when the tick feeds on their chosen host’s blood.

Lyme disease is considered one of the most common diseases caused by bacterial infection in America. Cases are reported in every state and across the globe. Most reported cases are concentrated in the Northeastern states, Minnesota, and California. Though it’s important to note that not every case is reported and one interesting fact is that the number of cases of Lyme disease is still increasing.

There are a number of hypothesized reasons, but the most common one being as more and more doctors educate themselves on the Lyme, testing has improved and more accurate diagnosis has been found. While humans continue to increase proximity of the habitats of deer (and the Ixodes ticks), it’s also expected to impact the number of Lyme disease cases reported. With closer proximity, the likelihood of cross-infections is increased dramatically, as seen in the increasing number of Lyme disease cases.

Given the importance of identifying symptoms early for prompt treatment, we’ll will put special emphasis in talking about the different symptoms of Lyme disease. Some of them are early signs of an infection, while others are considered as signs of advanced disease. One of the interesting things about this kind of infection is that it does not affect any specific part of the human body. As a systemic disease, it can equally affect just about every part of the human body on different degrees.

Here are 6 of the most common symptoms associated with a Borrelia infection:

The symptoms that may emerge in the patient may vary from case to case. Some may only manifest the minor symptoms and generally recover after a few days. However, some patients manifest severe symptoms that their case immediately becomes a medical emergency. The presence and persistence of severe signs and symptoms is a signal to seek medical help ASAP. Proper diagnosis and prompt treatment are effective in preventing lasting complications related to Lyme disease.

Now that we are familiar with the common Lyme disease symptoms, it is now time to learn more about the process of diagnosing this condition. Lyme disease is considered to be among the more difficult conditions to diagnose properly due to the potential of symptomatic overlap. Here are just some of the most common ways doctors are able to diagnose cases of Lyme disease.

If Lyme disease symptoms already exist and all the pertinent diagnostic techniques returned positive, it is necessary for us to take therapeutic action as soon as possible. Lyme disease may have systemic effects that can turn deadly if not checked, but just about all of them can be resolved with proper treatment. This is especially so if treatment is given at the disease’s early stages. Here are just some of the most effective treatments used for treating this infection. 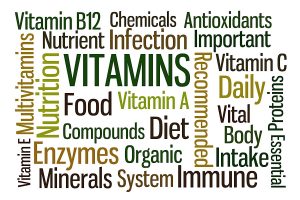 The use of antibiotics is the most common form of therapy prescribed for the treatment of Lyme disease. Administering these drugs will help in alleviating the symptoms by reducing the number of bacteria present in the blood and tissues. The most commonly prescribed antibiotics for treating Borrelia burgdoferi are amoxicillin and doxycycline, with treatment usually lasting from 2-4 weeks or until all symptoms are resolved. The downside in using such treatments is that side effects and adverse reactions to drugs can be very difficult to deal with. Most doctors will not prescribe antibiotics for the length of time required to alleviate all symptoms either.

Given the risks associated with using antibiotics and the ever-present potential for relapse, we recommend a different kind of treatment for symptoms of Lyme disease. This is VitaLyme. A natural health supplement system that helps in our body’s natural process of fighting infection. It can help you treat Lyme symptoms and build your immune system. By taking our Lyme supplements, we hope to deal with the symptoms of Lyme disease.

How this system heals our body can be explained in a 3-step process.

By taking the 3-step program of VitaLyme, it is possible for us to get rid of Lyme disease symptoms and avoid its complications for life! We can personally guarantee you the effectiveness of these supplements. Aside from helping us recover from Lyme disease, it will also boost our body’s overall wellness.