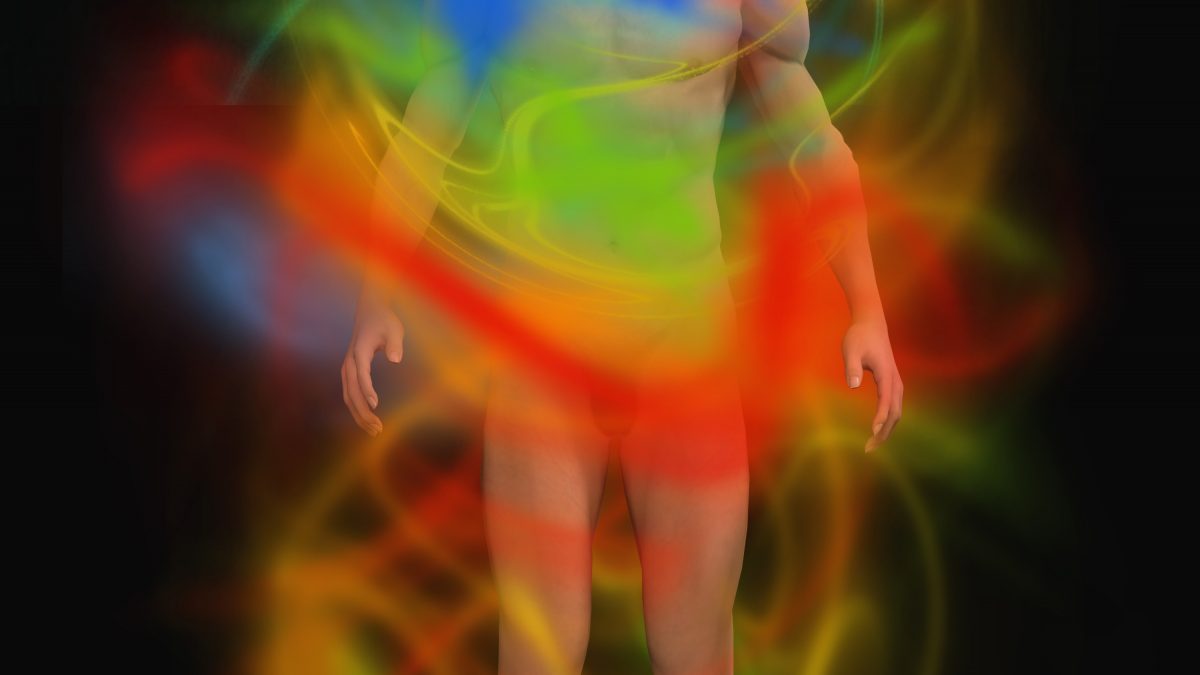 Much has been written about lyme disease and the discomforts it can cause in humans, especially when it goes undetected and untreated during its initial stages. Because of this vast array of literature, and the word-of-mouth transmission of its frightening afflictions, many people have become nearly panic-stricken when they realize they might have become infected with the disease.

I was one of those panic-stricken victims myself four years ago, when I returned from a late spring week of camping in Allegany National Park in New York state. It never dawned on me that I could be infected, because I didn’t feel any itching or burning anywhere on my skin – but I learned later that infected ticks inject secretions into their host which prevent all that, so they can go undetected.

Then I noticed I had developed the little tell-tale bullseye red mark on the inside of my right arm, and it expanded a little bit for each of three days before I got really scared and went to see my doctor. I told him that I’d been feeling unusually fatigued, and that I’d been experiencing periodic headaches since my return from the woods.

Though I know now that I was lucky, many people do not get the tell-tale bullseye rash. 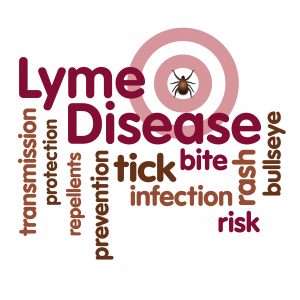 He started me on an antibiotic prescription right away, and that worked pretty well in reducing the headaches I’d been having, but it didn’t quite eliminate all my symptoms. I had also begun to feel some pain in my hands, arms, and leg joints, and sometimes these got to be very intense pains that just wouldn’t go away. I contacted my doctor’s office again about this, but they told me I was already doing the best thing I could do to alleviate my symptoms.

It wasn’t until I discussed my situation with a friend that I learned there are some additional measures which can be adopted at home to lessen lyme disease joint pain and other lyme disease symptoms, so they can be managed better. My own symptoms never got to the point where they became persistent and chronic, but I have learned since then that this does happen in many cases.

Here are some of the ways I learned that this debilitating disease can be treated right at home, its symptoms reduced to a considerable degree, and your body transformed into the most inhospitable host imaginable for the disease.

Increase Your Intake of Lyme-Resistant Foods

Mushrooms, raw garlic, and barley are all foods that have been shown to be very effective in combating the effects of lyme disease symptoms. Mushrooms help your body’s spleen, which works to fight against invasive organisms, and barley is great for strengthening the immune system. Raw garlic has natural anti-bacterial qualities, and is very good at fighting infections.

Decrease Your Intake of Lyme-Friendly Foods

By reducing foods that lyme bacteria in your body feast upon, you will be in a sense, starving them out and making your body less inviting as a host. This will prevent the bacteria from multiplying, and the resident infection will lose its strength. Carbohydrates, sugar, and dairy products are all prime boosters for lyme bacteria, and by limiting your intake of these foods, you are literally removing a crucial source of food for the bacteria.

Boosting your immune system is of critical importance in fighting lyme disease joint pain and other lyme disease symptoms. The VitaLyme company has developed a wonderful formula for this specific task, and it provides your body with the needed energy to fight off the unpleasant effects of the disease. This immune system booster was a big part of my own recovery routine for quite awhile after I was victimized.

The second leg of the VitaLyme three-part strategy for overcoming lyme disease symptoms and lyme disease joint pain is its liver detoxification formula. This is a natural follow-up to killing off the lyme bacteria in your body, because all that dying bacteria really becomes a toxin in your body, which the liver must somehow eliminate. This is the perfect way to facilitate that removal of unwanted biological refuse. 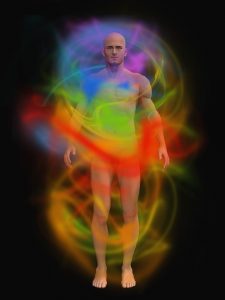 The battle for your body takes a toll, and the natural depletion of resources which occurs needs to be replenished. VitaLyme’s body healing formula does exactly that, and helps to restore your body’s natural immunity. Together, these three healing formulas made my body the last place that any lyme bacteria would want to live – and I know they can do the same for you.

Take a moment and learn more about what VitaLyme has to offer and how the supplement plan will not only help ease the pain you feel from the symptoms of Lyme disease, but how to control and prevent this pain from coming back.