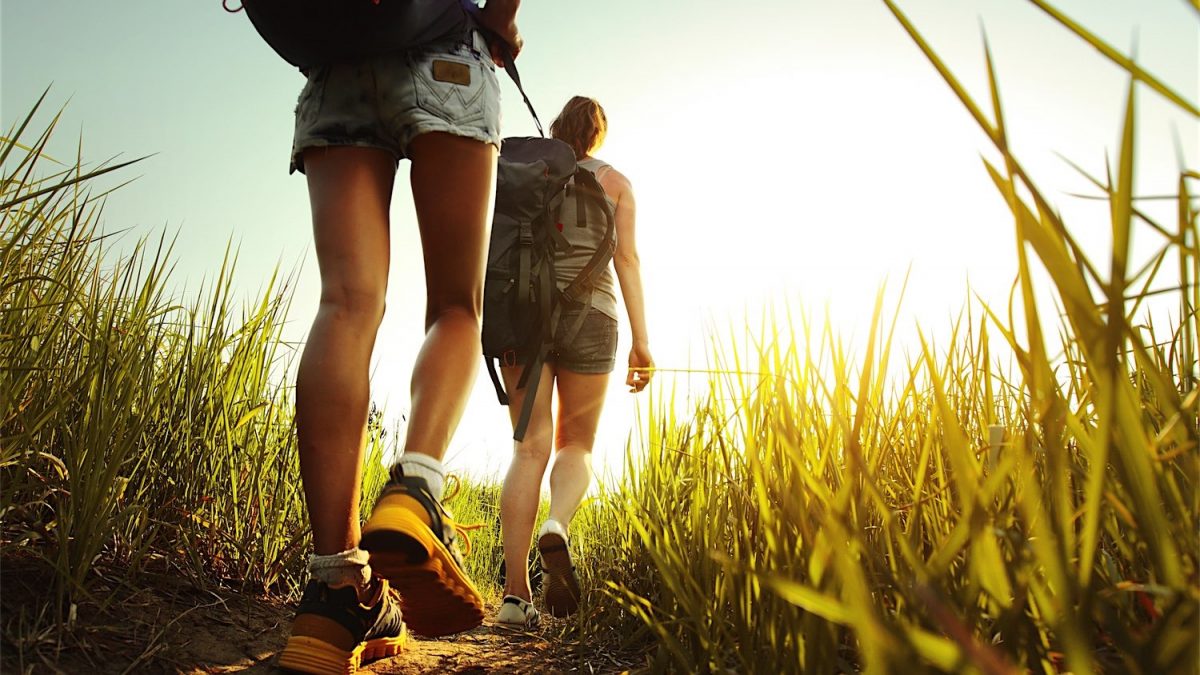 If you happen to have Lyme disease, I’m sure a large part of you wishes you could have prevented it in the first place. Maybe you could have avoided tick-infested areas altogether. But the truth is, what kind of life would that be.

At VitaLyme, we want you to be informed of what Lyme disease is and how to prevent tick bites that are associated with it.

So in this article we’ll discuss some of the basic methods of prevention and precaution you can take. Since avoiding tick-infested areas completely isn’t always an option.

Lyme disease happens when you are exposed to the Borrelia burgdorferi bacterium that causes the medical condition. In a lot of cases, this means being bitten by an infected tick. If you don’t want to experience any of its symptoms, you should know how to prevent tick bites and how to get rid of ticks safely and effectively. 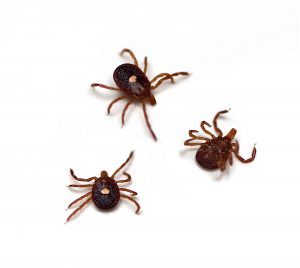 Ticks are arachnids, yet they are mistakenly identified as insects. The deer ticks (Ixodes scapularis) have six legs as they are hatched and eventually have eight legs as they become adults. Generally, the ticks are not born infected, but there are a number that are already infected.

Every time the deer tick feeds, they have the potential to get the Lyme disease bacteria from the animal they feed on. The next time they feed, the deer ticks may pass the bacteria to any of the animals they feed on. Humans are no exception. Thus, if you want to know how to prevent tick bites, read on and find out about our VitaLyme products and how they may be able to help you if you become infected.

Aside from the Borrelia burgdorferi bacterium, deer ticks can host other disease-causing organisms as well. Some examples include bartonella, babesia, tularemia, anaplasma, and Powassan virus. We call these co-infections. One bite from the deer tick may infect you with any or more of the organisms. There are times when the tick can host a toxin that can cause tick paralysis. Only removing the tick can stop the tick paralysis from developing.

You may want to know how to prevent tick bites as the United States has wide swaths of green spaces that are the deer ticks’ habitat. In the far west and in California, the Ixodes pacificus (Western blacklegged tick) transmits tick-borne diseases like Lyme disease.

Other kinds of ticks have various life cycles and host various diseases along with Lyme. The Dermacentor andersoni (wood tick), the Dermacentor variabilis (American dog tick), and the Amblyomma americanum (lone star tick) can carry other diseases. One such disease is STARI, which is similar to Lyme disease.

Obviously the best way to prevent tick bites is to avoid the habitats where the deer ticks reside, especially long-grassed bushy areas and wooded areas. But if you can’t avoid such environments, you can follow some simple precautions. 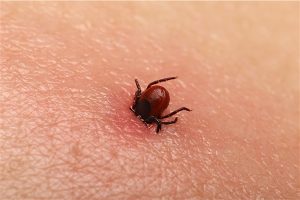 While we at VitaLyme advocate the goal of prevention, there are times when that just isn’t possible and you might notice that a tick has attached to your body. Knowing how to prevent tick bites also means knowing how to remove them properly to avoid infection.

The best way to remove a deer tick is by utilizing fine tweezers and gripping the tick as close as possible to the skin. Avoid using a smoldering cigarette or match, Vaseline (petroleum jelly), nail polish, kerosene, or liquid soap as the tick may be irritated and it may act like a syringe, by injecting in to the wound site bodily fluids.

You can safely remove the tick if you are mindful of the following:

We know that there are a lot of people who have inaccurate information regarding Lyme disease.

Wether you get the characteristic ‘bull’s eye’ rash or not, or if you exhibit other symptoms, seek help immediately. At VitaLyme, we can help you with your Lyme disease prevention and treatment.

Lyme disease should not be taken lightly. As soon as a tick has bitten you, you should consider taking steps in treating or preventing Lyme disease. 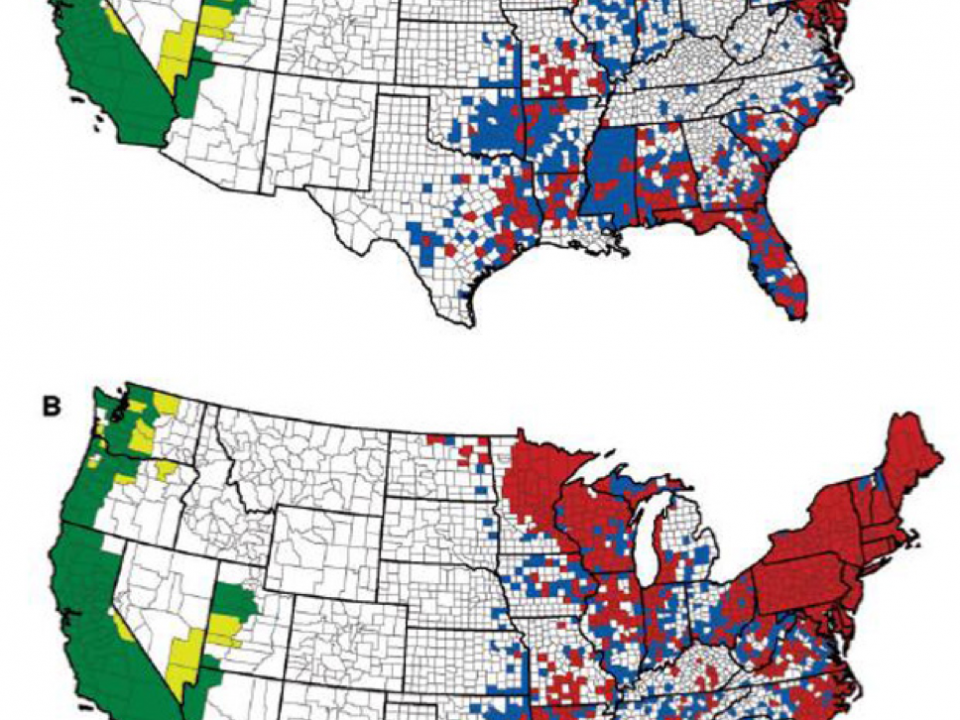